Lambie has been able to seal the switch after being released early from his contracts with the Springboks and the Sharks, and has signed a four-year contract with his new club.

"Racing 92 is pleased to announce the recruitment of South African international Patrick Lambie from 1 November to 2021, subject to traditional medical examinations," Racing 92 said in a statement on their website. 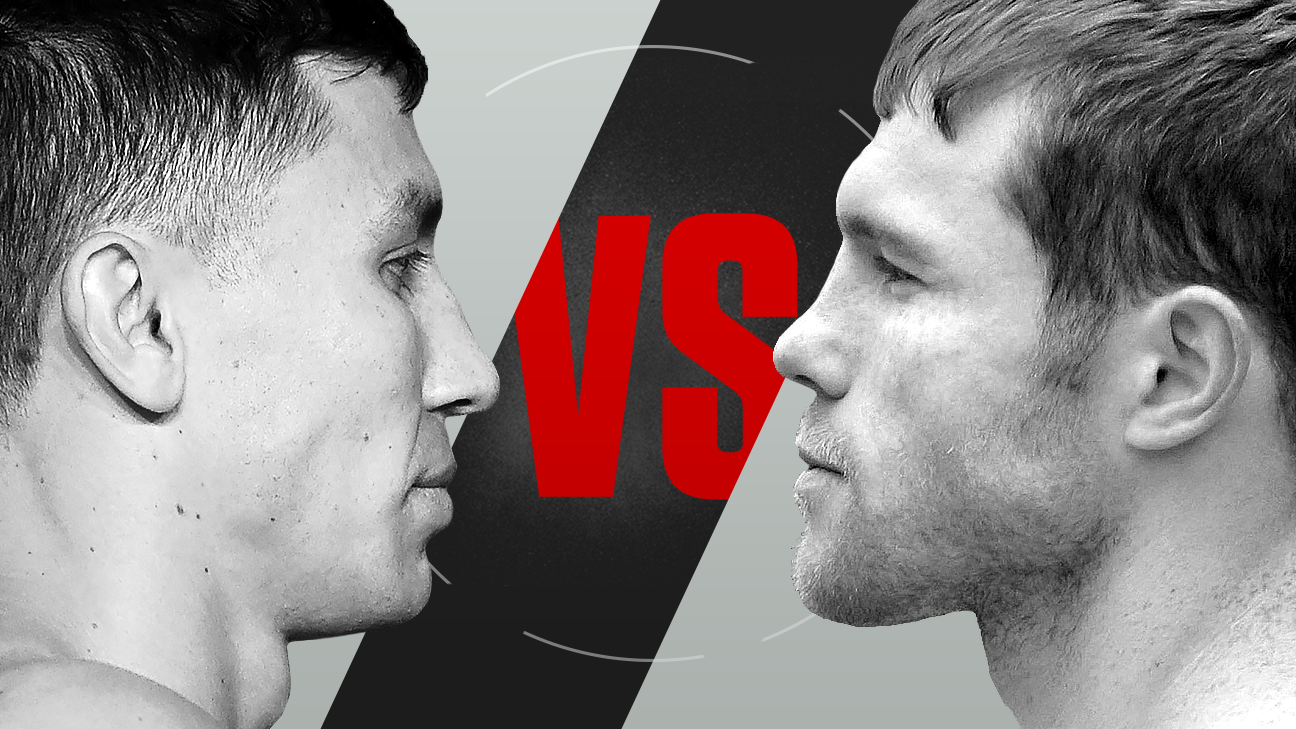 Gennady Golovkin and Canelo Alvarez face off on Sunday morning for the WBC World Middleweight title. Golovkin has a 37-0 record that includes 33 knockouts, while Alvarez stands with a 49-1-1 record that includes 34 knockouts. Kwesé Sports 1 brings you the action LIVE (2:00 CAT). Click here to find out where and how you can get Kwesé TV.

"This world-class striker is signed as an 'additional player' and his signature completes the Racing recruitment campaign."

The 26-year-old Lambie has endured a torrid time with injuries of late, and has not featured for the Boks this year, having been unable to add to his 56 Test caps.

A series of concussions in the past few years, the most recent this May, had left Lambie on the sidelines as he battled with headaches, light sensitivity in his eyes, and neck problems. Additionally, the emergence of youngster Curwin Bosch at the Sharks will potentially limit his game time at the union in the future, likely influencing his decision to make the move to France

Lambie made his debut for the Sharks in Super Rugby in 2010 and earned his first Test cap later that year in a 23-21 victory over Ireland at Lansdowne Road.