In celebration of ESPN The Magazine's 20th anniversary, Peter Keating crunched the numbers to find the most dominant athletes of our time.

The biggest questions we know you have about our list 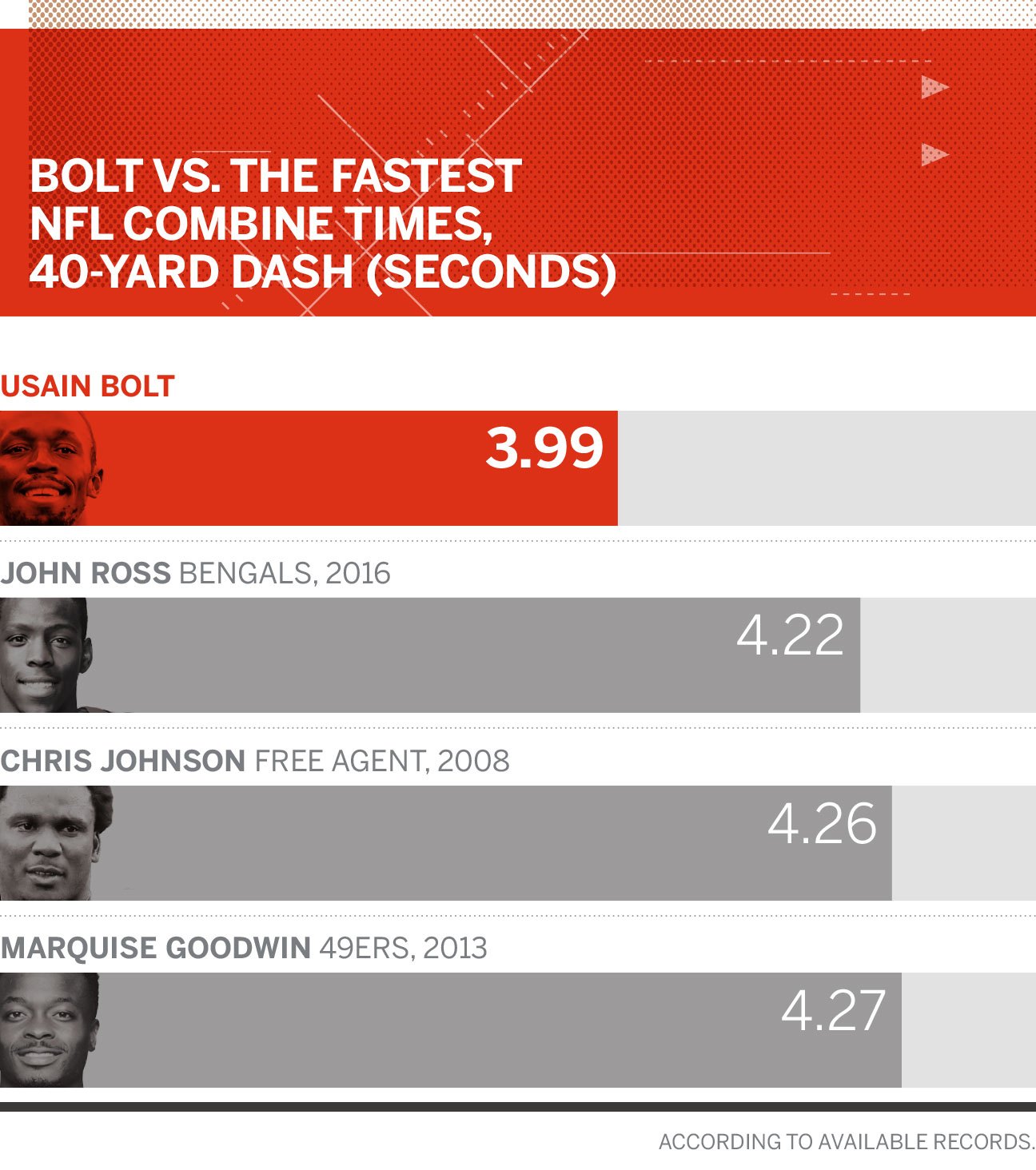 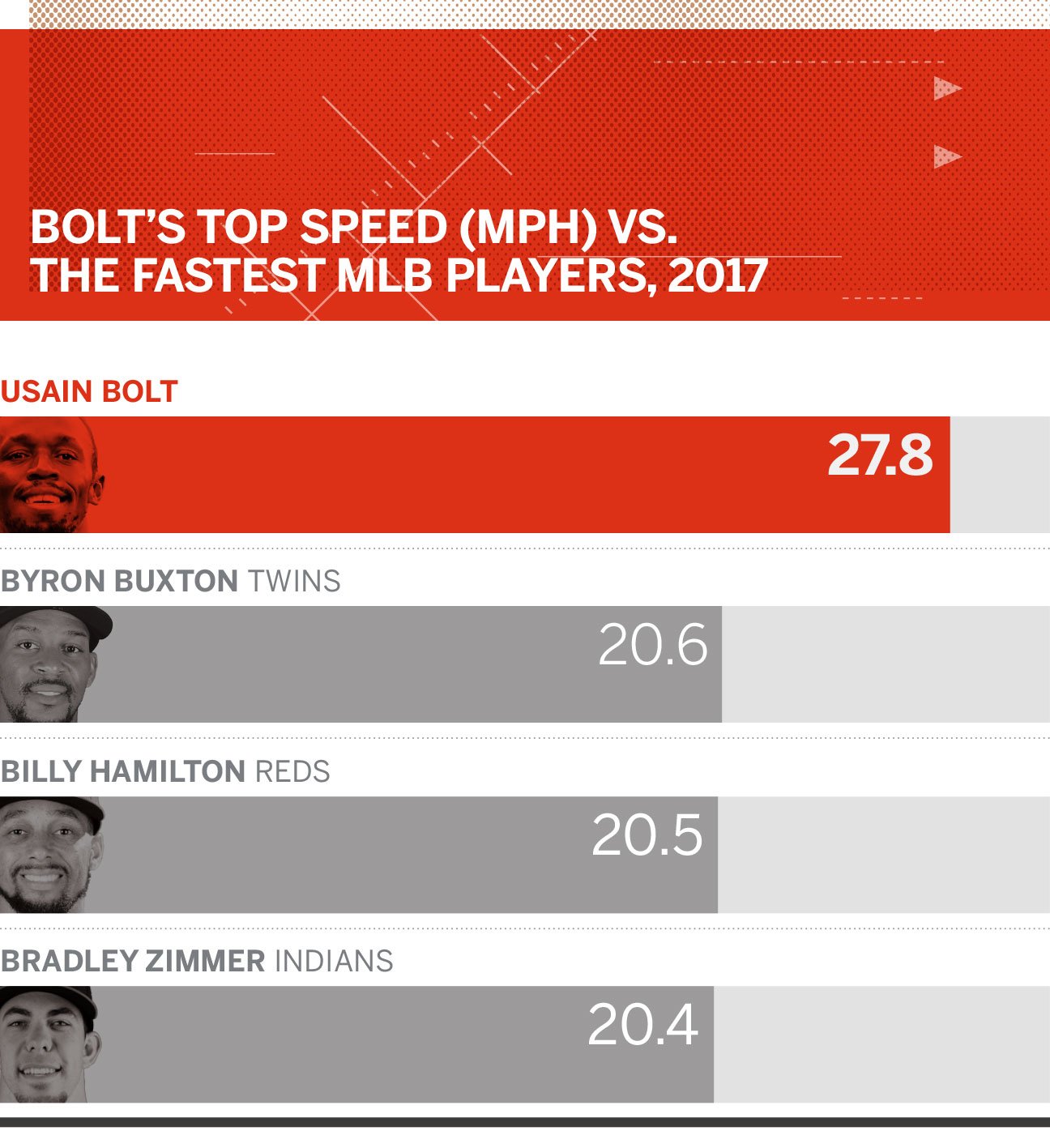 Bolt's top speed during his record 100M was 27.8 mph. Perspective? Byron Buxton was the fastest player in MLB last season. He topped out at 20.6.

0: Amazingly, according to The New Yorker in 2016, the star sprinter has never run a full mile -- a gym class staple-in his entire life. Lucky guy!

Anthony Olivieri has been a researcher-reporter with The Mag since 2012. His primary beats are the NBA, NFL and analytics.