At the beginning of the season, few would have picked Azubuike Okechukwu to be the only Nigerian player to win a title in one of Europe's major leagues and make the group stage of the UEFA Champions League.

His club, Istanbul Basaksehir, is the poor cousin that lives in the shadows of Istanbul's Big Three: Fenerbahce, Galatasaray and Besiktas. Barring Bursaspor's win in 2010, those three clubs have won every Turkish Super Lig title since 1984 and boast a combined 54 championships.

Basaksehir, on the other hand, was established as a club only in 1990 and has been in its current iteration only since 2014. But over the past five seasons, the Owls have presented a formidable challenge to the hegemony of the top three -- finishing fourth in 2015 and 2016, third in 2018 and 2019, and second in 2017. So while their triumph this year may have been a mite unexpected, it was by no means surprising.

Okechukwu, who joined Basaksehir on loan from Egypt's Pyramids FC, is thrilled to be a champion.

"I'm so happy; you know, I think I have been praying for this," he told ESPN.

"Every player wants to win titles.

"For me to get it this early in my career is huge for me. This is a good feeling that I'm feeling. I'm starting to think I'm a legend already because people start to say, 'you're young, you came in then won the championship.'"

Success did not appear to be clear cut when the league was suspended because of the coronavirus.

Basaksehir were challenging, for sure, but Trabzonspor had led the league for a large swathe of the season and looked favored to win their first title when the league was suspended.

"Trabzonspor are a very good side," Okechukwu said.

"They've got talents; all the players, and they had the highest points in the league, so they were a stiff competition.

Okechukwu says that coach Okan Buruk was key to getting Basaksehir over the line, saying he has added steel that the team, perhaps, had previously lacked.

"With this new coach, we are playing the ball but we're also fighting at the same time. And I think this is why we won the trophy. This is what changed in the club."

In like, three years, I've been watching and following this team, all they do is they play. They play the ball, and then finally they lose games because they don't fight. Right now, we fight. That's what changed."

Title success in Turkey is the biggest accomplishment of Okechukwu's career, and the former Nigeria under-23 team hopes that, with the prospect of playing in the UEFA Champions League group stage, will see him get another look at Gernot Rohr's Super Eagles squad.

"I think it should help," he said.

"It was a long season and then finally, we're champions. At the time, the coaches were watching the games we played in the [UEFA Europa League}, but I did not get a call although I've had comments; I've heard people say you deserve a chance to be in the Super Eagles. So, I think winning also caps it all."

Nigeria have a midfield overflowing with talent, with Wilfred Ndidi, Oghenekaro Etebo, Joe Aribo, Mikel Agu, Ramon Azeez, Alex Iwobi and the recently committed Ovie Ejaria. Even former vice-captain Ogenyi Onazi, who dropped out after injury problems, has found it hard to break back into the squad, let alone the first team.

"It's the Super Eagles, it has always been hard because you have talents everywhere," Okechukwu said.

"So, for me I know right now it's very hard with the talented and players you mentioned now.

"But all it takes is one season breakthrough. You get good games and then you're invited. You play in the Champions League, you play in the Europa League, you get good games, and the people see you and they say okay we need this player in the Super Eagles; and then when you go there, you take your chance. So, this is just me, I'm waiting for the right opportunity to take my chance. 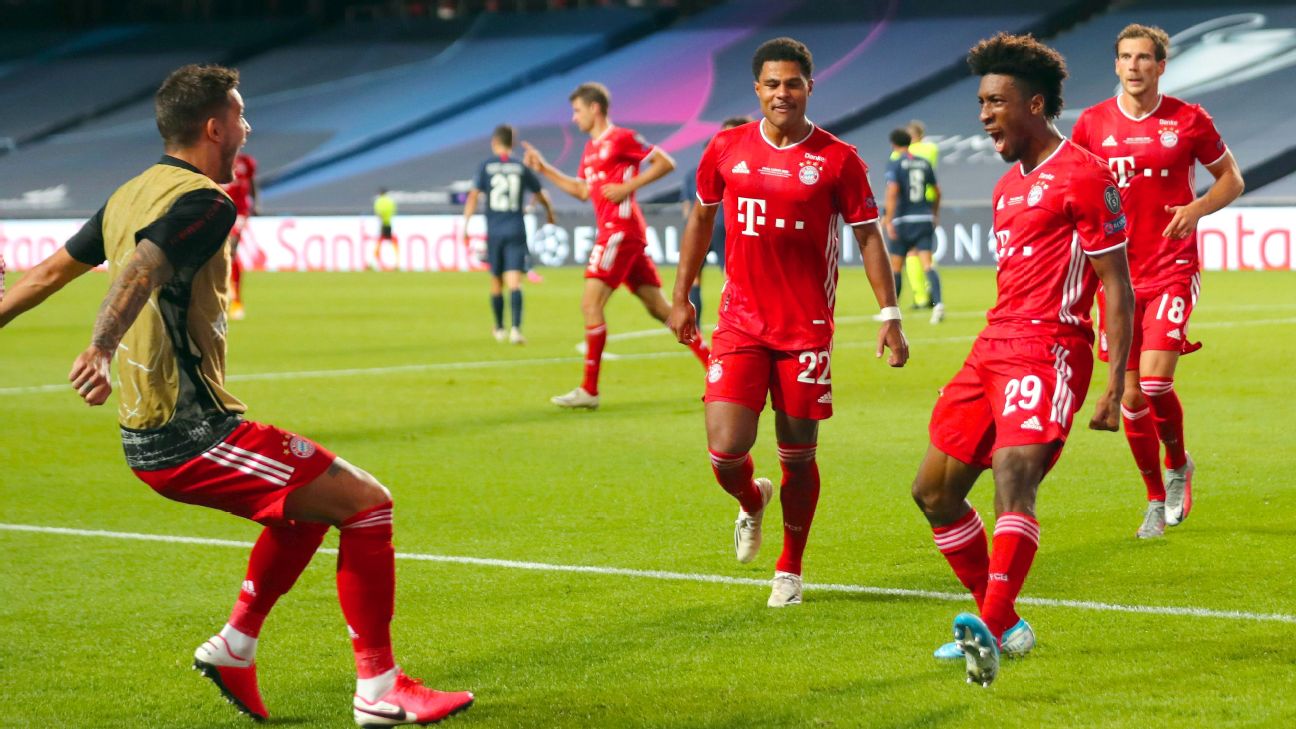 Okechukwu, to this point has been hampered by injuries.

He had a foot injury whe he joined Pyramids FC from Turkish club Yeni Malatyaspor, and he did not play for two months. Then, upon his return, he re-injured the foot during a friendly game and was out for another month. When he returned, he played just two games before injury struck again and he was sidelined for another two weeks. Since joining Basaksehir, he tweaked a hamstring in training and missed the Europa League loss to FC Copenhagen. But the Nigerian is making no excuses.

"I don't want to start to say my injury cost me this and that," Okechukwu told ESPN.

"If I want to start making excuses or trying to say it was because of injuries, maybe I will start to feel down. So, I don't want to make excuses. I want to start to say 'OK, I'm injured so if I come back I have to do more than the players inside'. There is no holiday for me because I have to be with the physiotherapist and try to get myself ready. They are saying after the first two games of the season I will be 100%, but you never can tell.

"I'm trying to watch my diet and everything. I have also a physiotherapist also from Spain who is here. It's like an extra treatment that I am doing separate from that of my club. So, I'm working towards coming back before then and hopefully I can be back maybe the first game or the second game."

It is a sign of the confidence that Basaksehir has in Okechukwu's abilities, despite the injury problems, that he tells ESPN that the club have agreed a deal with Pyramids FC for him to move permanently to Turkey.

"We had been talking for, I think, three months; all through the lockdown. They wanted me to stay. The president, the coaches and everyone.

Perhaps, that could be a signal for Rohr that he deserves another chance after just one cap.