Manchester United are optimistic Paul Pogba will remain at the club beyond the next transfer window and doubt whether any of Europe's elite clubs can afford the midfielder, sources have told ESPN.

Pogba's agent, Mino Raiola, has said he "wants to take a great player to Real Madrid" sparking more speculation the Spanish giants are set to bid for the France international.

Juventus are also interested in re-signing Pogba but there are significant doubts over whether either club could finance a deal, even if the 27-year-old insists he wants to leave Old Trafford.

Pogba has a contract until June 2021 but United can also trigger a clause to extend it for another 12 months until 2022.

Real Madrid were put off by the £180 million asking price last summer and while privately United accept Pogba's value will dip with time running out on his contract, they still value their record signing at more than £100m.

As well as the transfer fee, Real Madrid and Juventus would have to put together a hefty wage packet of around £300,000-a-week to seal a deal. 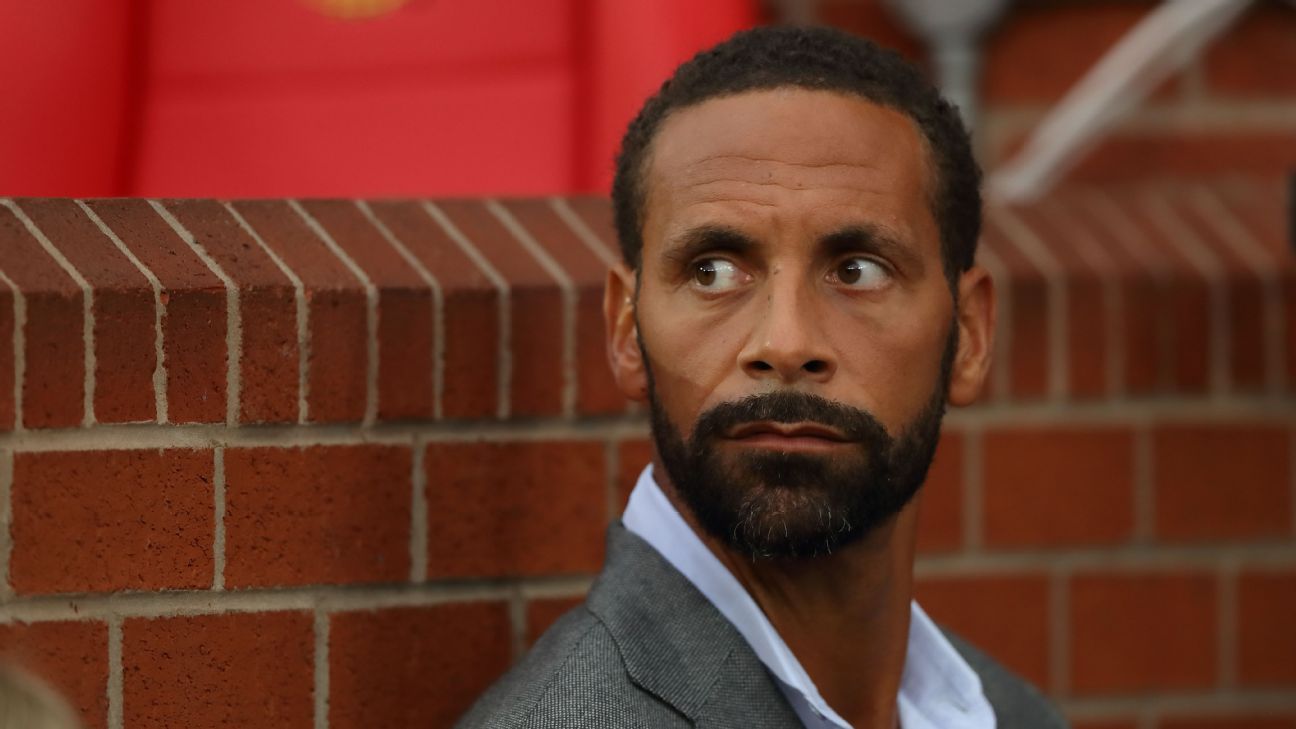 The issue is complicated further by concerns surrounding finances in football relating to the coronavirus crisis and the implications for broadcasting deals while major league and European club competitions are suspended indefinitely.

Pogba is training at home while United's Carrington training base remains off limits to the majority of players and staff.

The squad were due to return on April 10 but that is now unlikely after the British government imposed a nationwide lockdown on Monday night that will last for the next three weeks.

Pogba has been limited to just eight appearances in all competitions this season after suffering metatarsal and ankle injuries. He has not played a competitive game since United's 4-1 win over Newcastle on Boxing Day but was due to return to first team training just before the Premier League was suspended on March 13.