Sadio Mane may need to leave Liverpool in order to achieve his ambition of winning the Ballon d'Or, the most prestigious individual award in football, according to former Senegal international Diomansy Kamara.

Mane finished fourth in the voting for the 2019 award, and in an interview with The Times on Tuesday he reiterated his desire and outlined his determination to become only the second African player after George Weah in 1995 to be honoured.

However, Kamara, who enjoyed seven years in British football with the likes of Fulham, Leicester City and Celtic, is concerned that his compatriot's ambitions won't be realised at Anfield.

"If Mane, one day wants to win the Ballon d'Or, he may have to leave Liverpool as the club are maybe not the best advocates for him, despite their outstanding performances," Kamara told ESPN.

"He needs to continue on the road he's going down, as he wasn't too far from finishing on the podium, and even for me he maybe deserved to win it this year.

"Now he needs to continue to work, and maybe even change clubs, because we've seen that Liverpool don't really play to Mane's strengths and [people] gave their votes to Virgil van Dijk even though Mane and to a lesser extend Mohamed Salah were equally in the running." 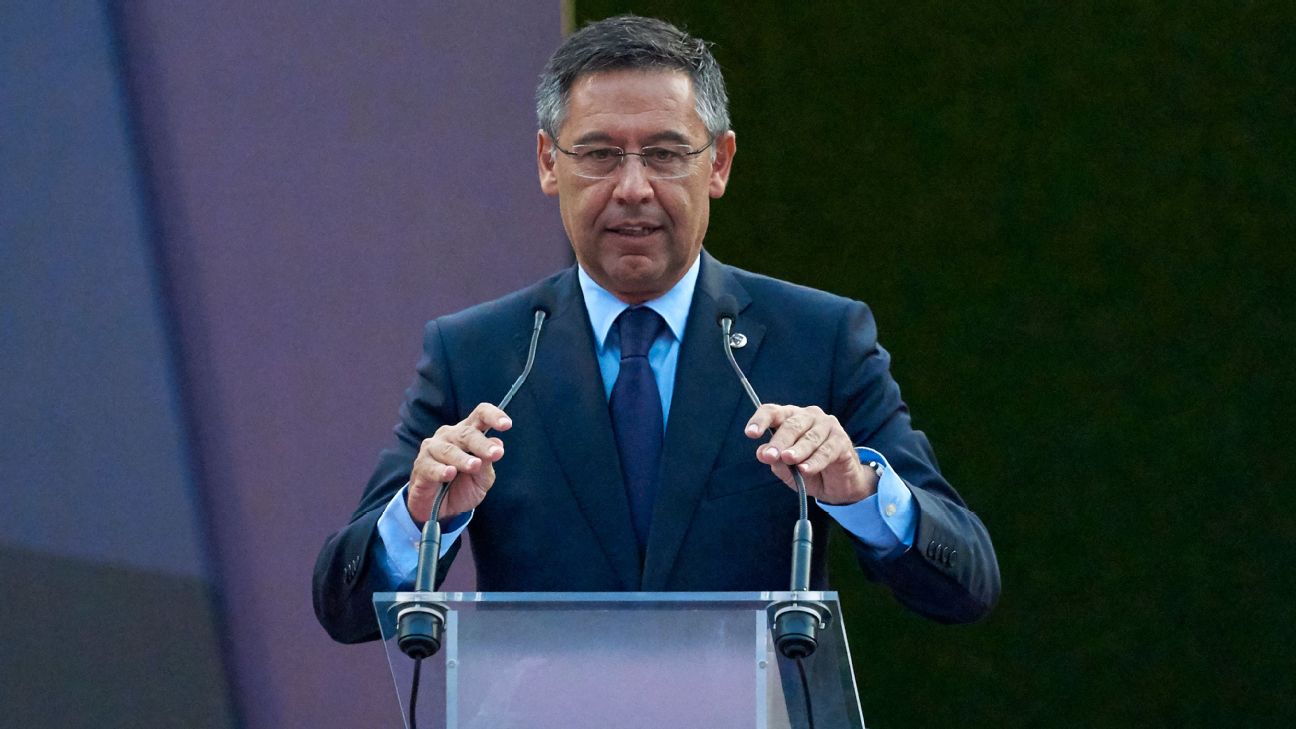 Kamara acknowledges that few clubs in the world would represent a step up for his 27-year-old compatriot considering Liverpool's current standing, but he would love to see the reigning Premier League Golden Boot winner turning out for Real Madrid.

"Considering his value in the market, considering the quality of the side he's playing in, there aren't many other clubs he could go to today to make a major leap," player representative and Canal + analyst Kamara added.

"So we have to talk about Real Madrid.

"His style of play is a bit closer to the criteria they're looking for over there, and if I was his agent, I'd take him to Spain.

"We all dream of seeing Mane in the colours of Real Madrid, and we know that Zinedine Zidane appreciates him, but will it become a reality? We'll have to see."

Beyond the Bernabeu, there are few other destinations where Kamara believes Mane could move out of van Dijk's shadow and enjoy more visibility.

"Barcelona as well," he said. "In France, Paris Saint-Germain, and in Italy it would have to be Juventus; I can't see him going to any of the other clubs.

"There really are only three or four clubs where Sadio could sign, but [regardless] he's the pride of all Africa and we hope that he'll continue to shine at the forefront for a long time."

Mane, who was a Champions League winner with Liverpool last season, had scored 14 goals and contributed seven assists in the Premier League this term before the campaign was suspended indefinitely amid the ongoing coronavirus pandemic.