Manchester United fans can now create their own miniature version of Old Trafford with a Lego construction kit released to mark the stadium's 110th anniversary...

As if it wasn't iconic enough, Manchester United's famous stadium can now be immortalised in Lego form to celebrate the 110th anniversary of the inaugural match at Old Trafford on Feb. 19, 1910.

United have paired up with Lego to launch a special 3,898-piece model that will allow fans to construct their own replica version, the first sports stadium to feature in the company's "Creator Expert" range.

The detailed 1:600 scale construction kit features the four stands at the Theatre of Dreams -- The Stretford End, the East Stand, the Sir Bobby Charlton stand, and the Sir Alex Ferguson stand -- are all rendered in incredible detail.

"To create Old Trafford in Lego bricks was a tremendous design challenge for the team, and we couldn't be happier with the result," Michael Psiaki, who goes by the wonderful title of Lego Design Master, told the club's official website.

"The 110-year-old stadium provided us with so many important locations, features and stories to tell as we constructed this model. We are excited for our fans to be able to experience all of that history and attention to detail as they construct and proudly display this iconic stadium."

Mind you, the anniversary will also be one for Liverpool fans to celebrate (look away now, United fans) -- the Reds beat the home team 4-3 in the inaugural match at Old Trafford. 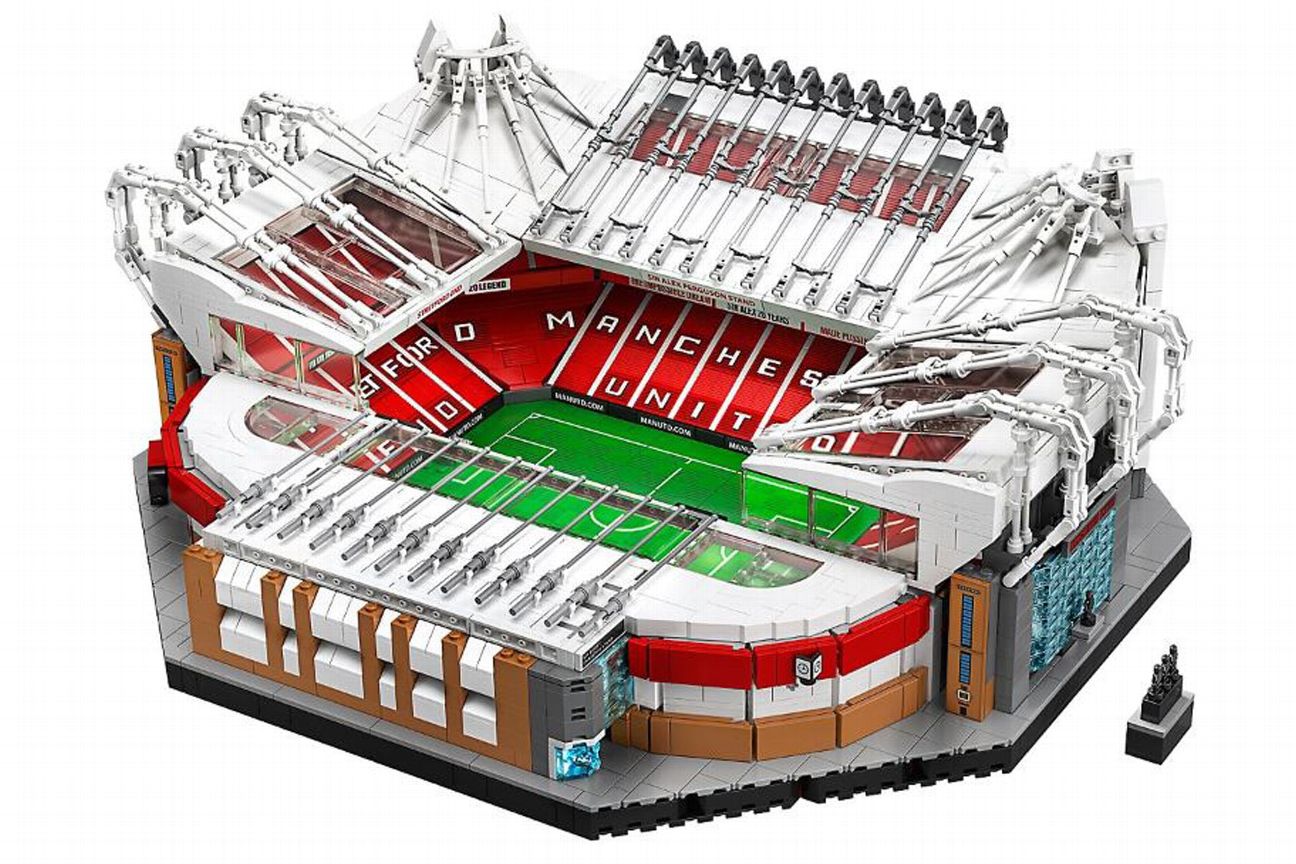 The interior of the ground is impressively recreated. 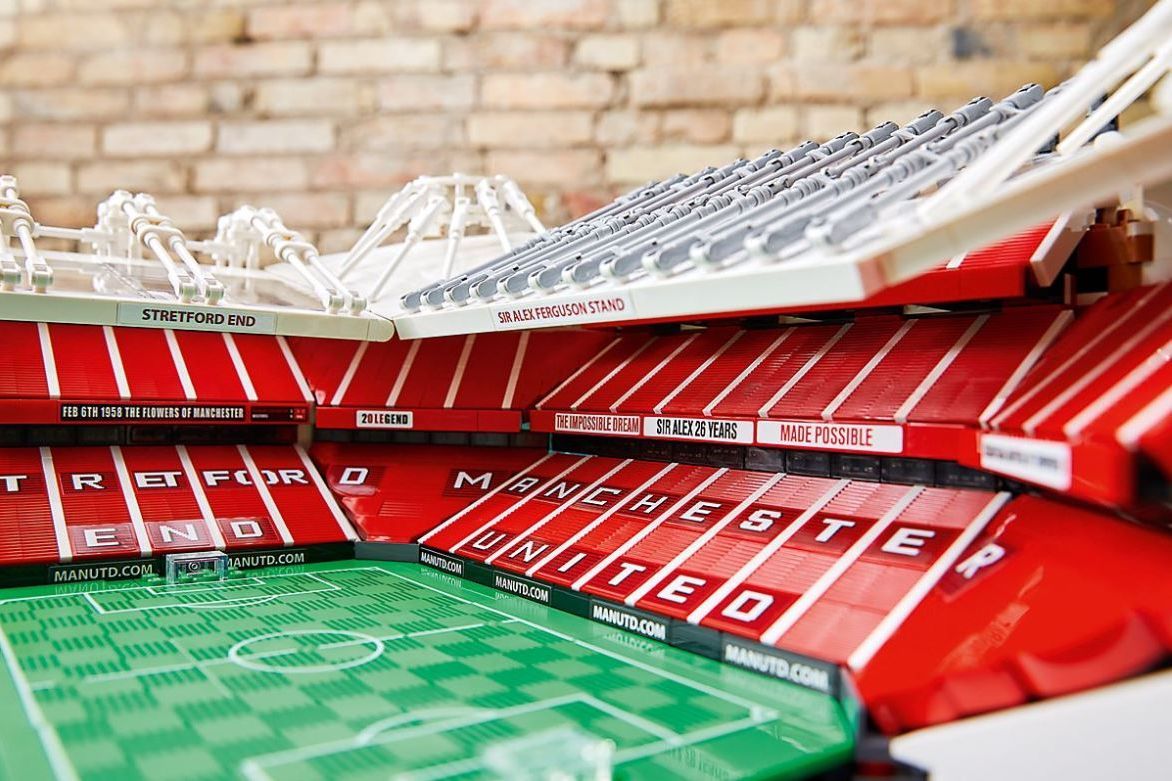 Outside on the concourse is a miniature version of United's "Trinity" statue of Sir Bobby Charlton, George Best and Denis Law. 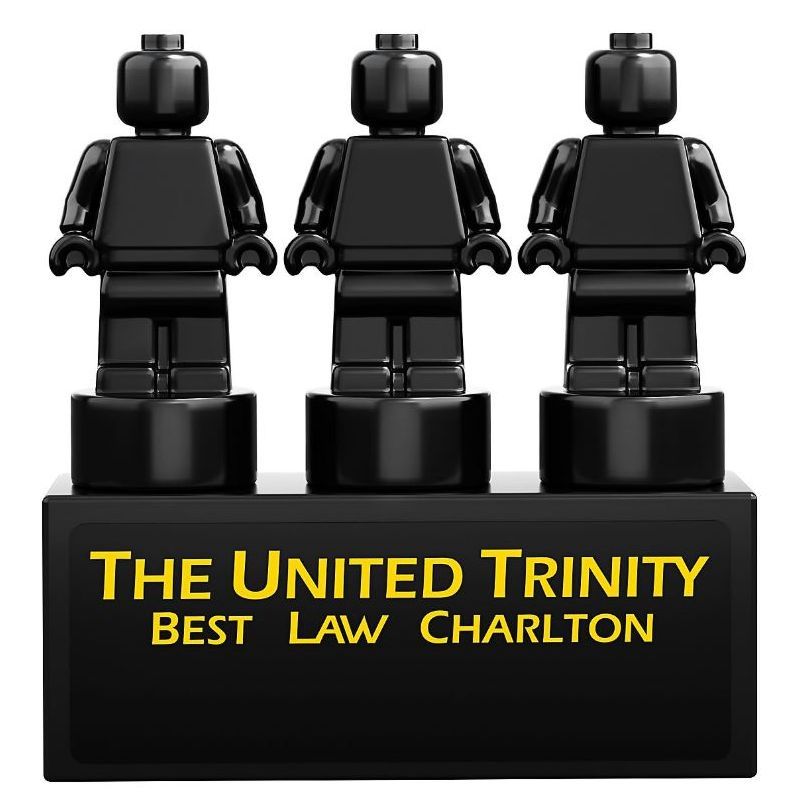 There's also a replica of the bronze statue of Sir Alex Ferguson that stands outside his eponymous stand. 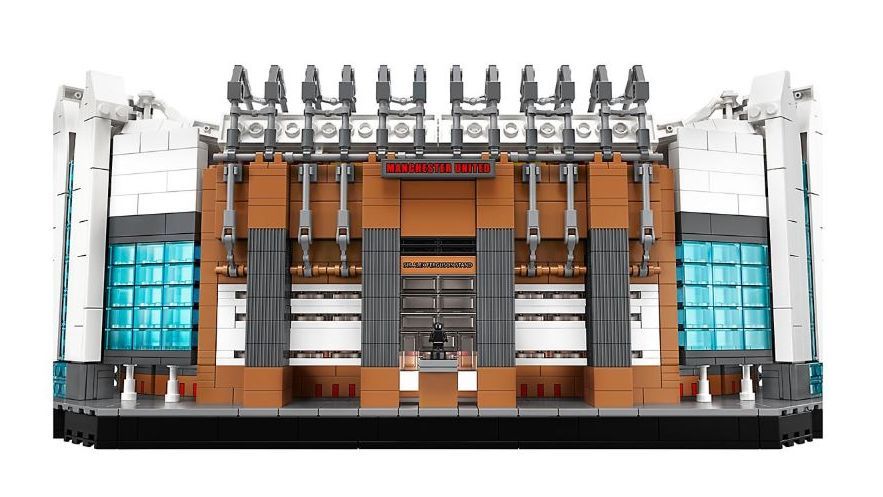 Lego have even included their own small tribute to the Flowers of Manchester with the inclusion of the Munich memorial clock. 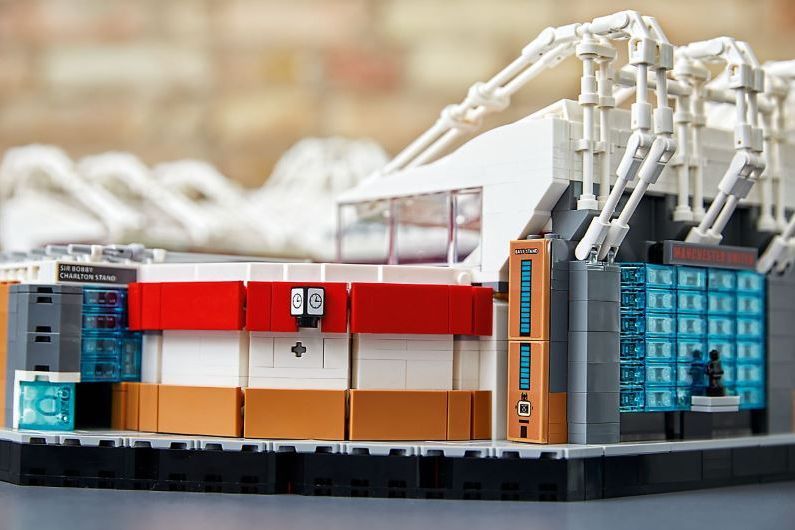 There's even a tiny team bus to transport the current team around the ground. 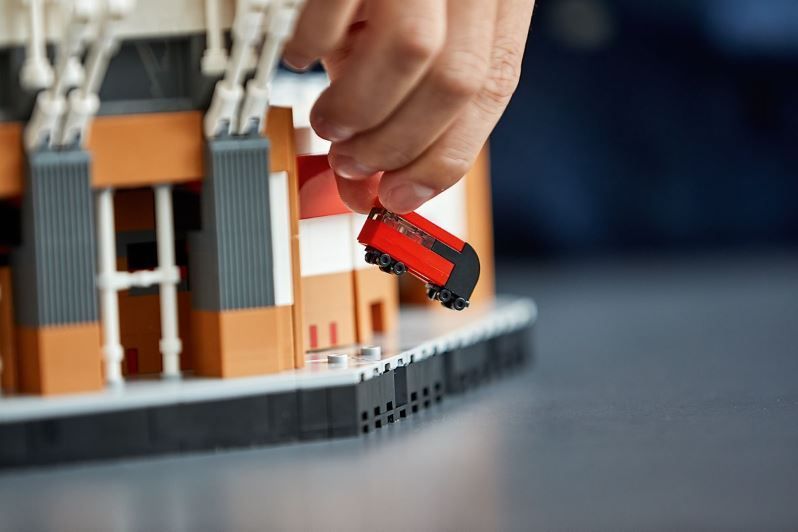 The Old Trafford kit will be available to Lego VIPs from Jan. 16 and Feb. 1 for the rest of the world. It will set you back $325 -- a small price to pay for an entire football stadium!

Had to do a little something special for my wedding tux #arsenal pic.twitter.com/eIkxaonn6B

Unable to engineer himself a full blown Arsenal-themed wedding, one fan was forced to improvise to ensure his beloved football club were present on his big day.

Indeed, the Gooner in question instead chose to line his wedding tuxedo with the infamous "bruised banana" design seen on Arsenal's classic early 1990s away kit.

It's as ingenious as it is snazzy. 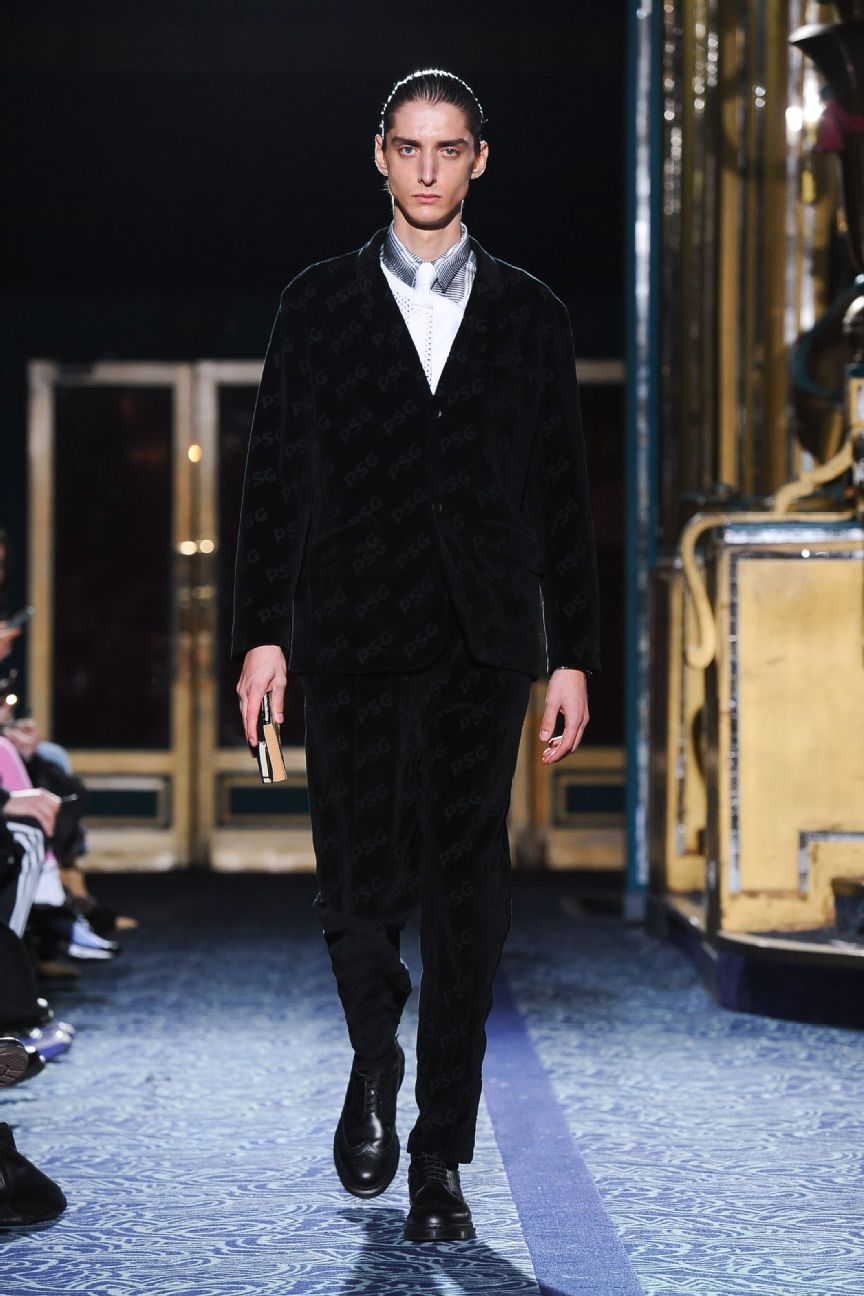 Having already made great strides in the streetwear world, PSG are now setting their sights on the world of high fashion too.

Indeed, PSG were visible on stage at Paris Fashion Week thanks to designer Louis Gabriel Nouchi -- known as LGN -- who collaborated with the club for his new fall/winter 2020-21 collection. 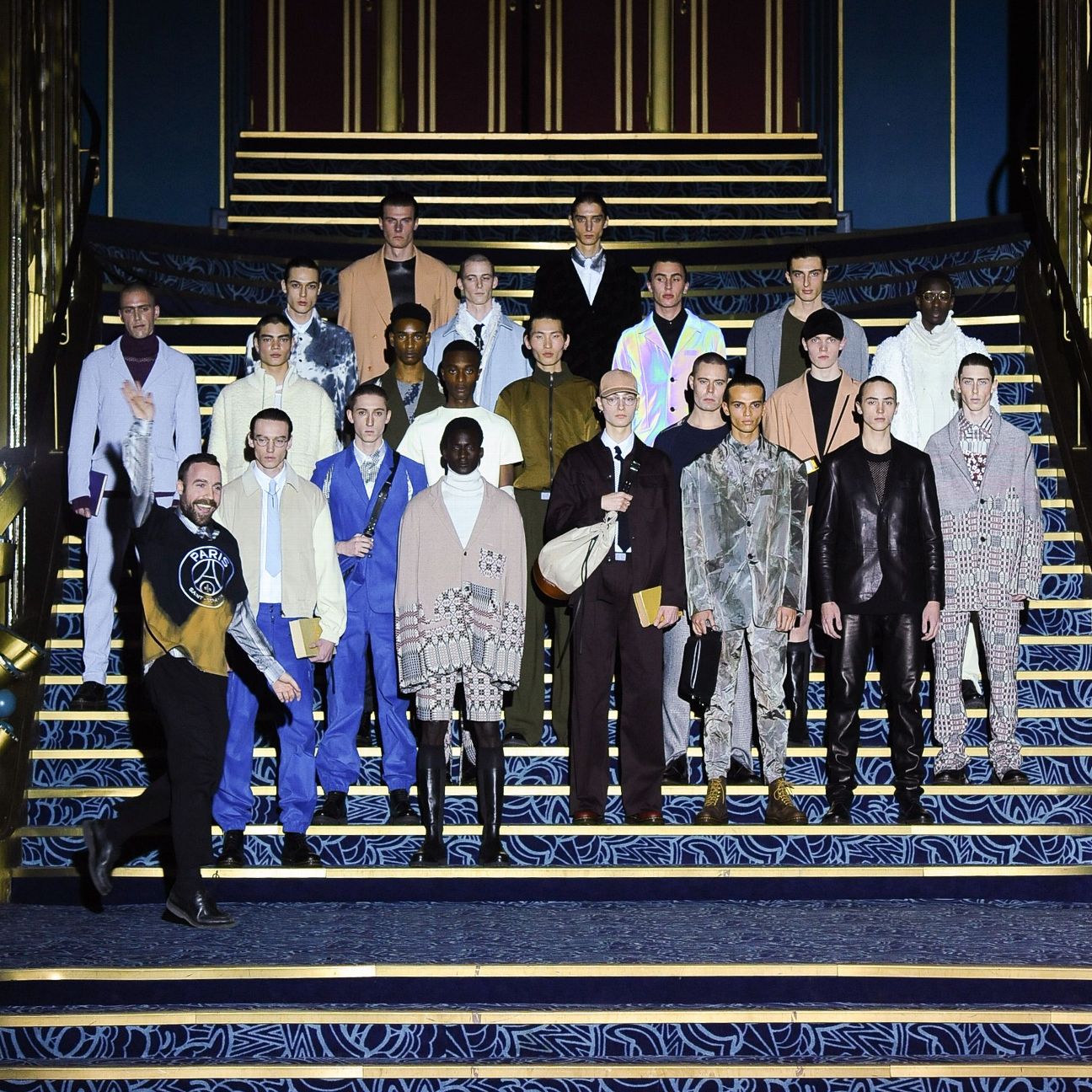 LGN's designs are intended to transform sportswear into elegant suits and fine ensembles, all dotted with the PSG logo and name.

PSG have been a presence at Paris Fashion Week since 2017 where they teamed up with brand Koché for their debut show.

The following year it was the turn of Indian designer Manish Arora, who produced a series of colourful embroidered pieces bearing the faces of several PSG stars.